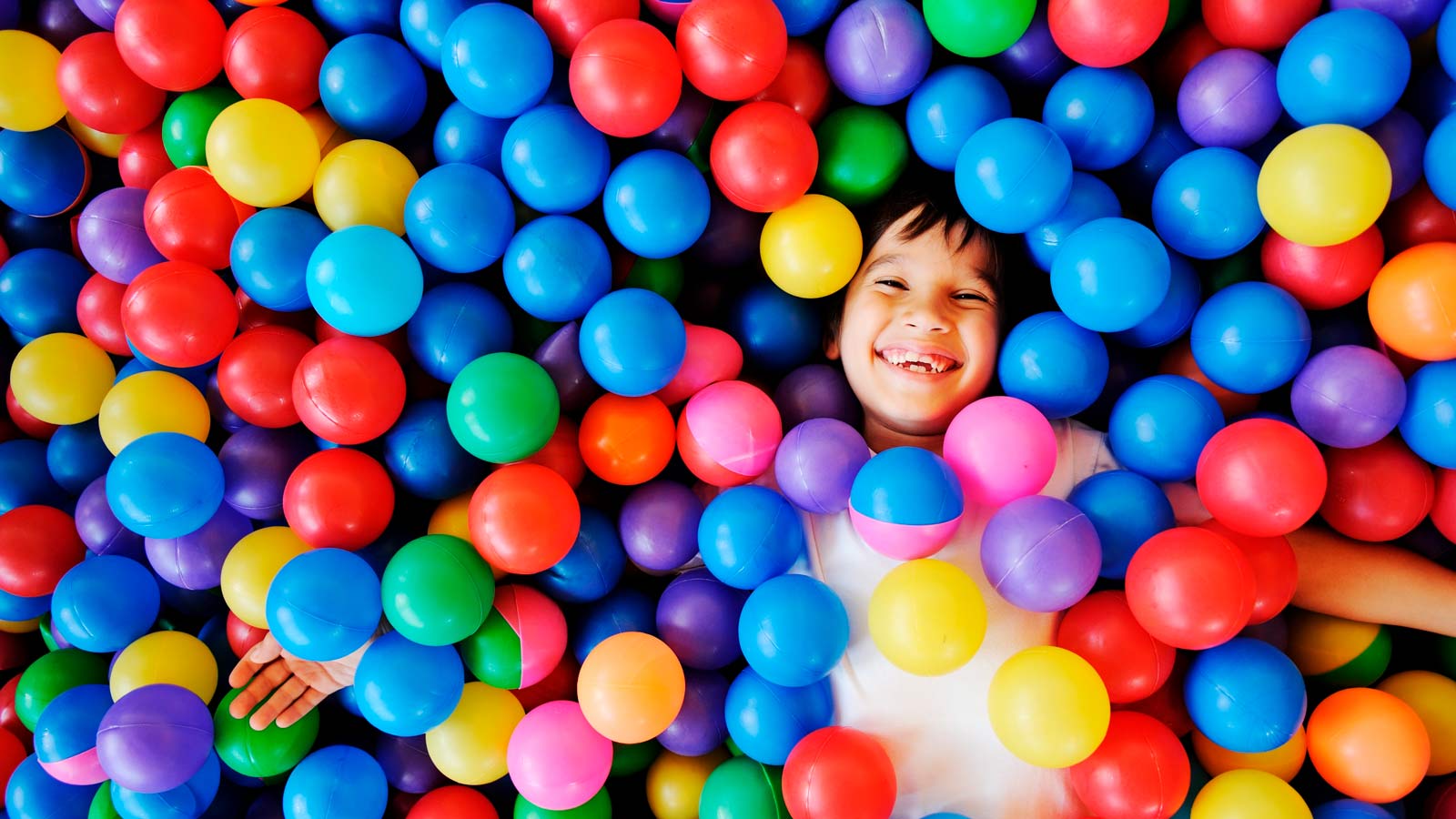 Children under five have an average of six symptomatic respiratory infections a year. Small children are virus-positive for six months of the year, meaning that a virus can be found in the nose. Repeated infections are due to the body’s immature immune system, the large number of new causative agents, lack of immunity and effective transmission from other day-care children.

Day-care centres are the greatest single risk factor for repeated respiratory infections. Due to constant exposure, children who are in day-care are sick more often than those cared for at home. Other signiﬁ cant risk factors are parents’ smoking, paciﬁ er use and a large number of siblings.

Children’s colds and are usually mild rhinitis-cough-fever illnesses that get better on their own. Symptoms of respiratory infections last for one to three weeks. A fever is considered a temperature of more than 38.0 C. Fever medications are recommended if the fever clearly causes discomfort for the child. Children’s cough medications are ineffective. The most important thing when caring for a child with a febrile cold is assessing the child’s overall condition: cognition, frequency of respiration, reactions to the environment and colour of skin. If a child’s general condition has clearly deteriorated, the child needs hospital care.

Respiratory infections are spread as small or large airborne droplets, through direct physical contact for example between a child and mother, or through indirect contact with toys or surfaces with the virus. The spread of infection can be effectively prevented by thoroughly washing hands a number of times a day. Soap should be massaged on hands and between fingers for twenty second and then rinsed with running water.