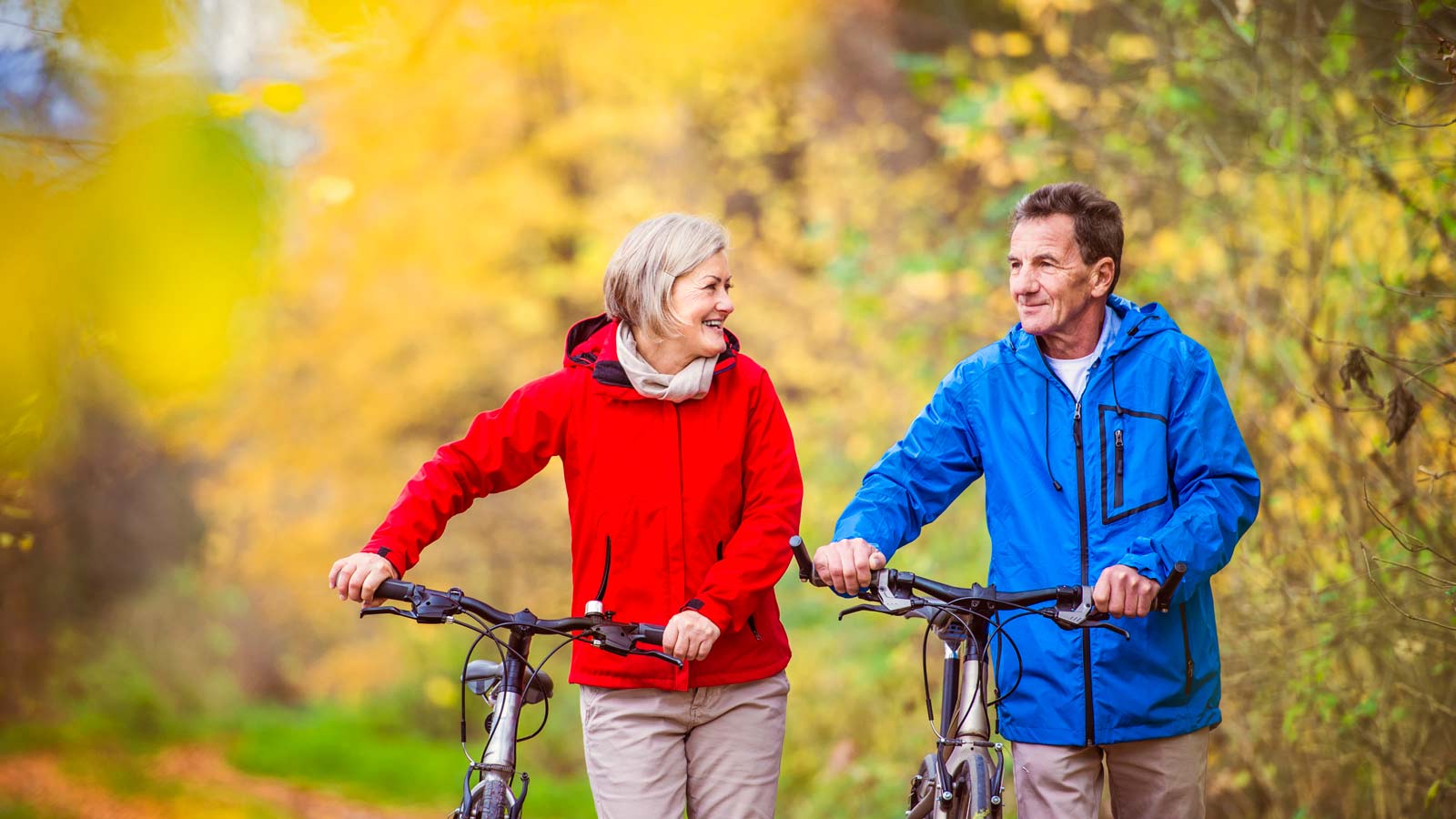 What is immunologic aging?

As you age, your body’s immune system gets weaker. This phenomenon is known as immunosenescence. The main factor in your immune defences, cell-mediated immunity, deteriorates gradually. The number of T lymphocytes, their replication and memory decline and the production of antibodies against new pathogens is weaker. This is most clearly evident in the increased susceptibility to infections caused by a virus or bacteria, especially pneumonia.

Another sign of aging is that the response to the influenza vaccine, for example, declines so that its effect on people over 65 years old is half of its effect on the young. The mortality rate resulting from infections increases considerably. Of those who die of influenza, 90% are over 65 years of age. We do not know precisely the age when immunologic aging begins, but the incidence of cancer, for example, increases significantly after the age of 55. Almost 80% of all cancers are diagnosed in people over 55. Immunologic aging also makes a person susceptible to autoimmune diseases, such as rheumatoid arthritis.

Even healthy elderly people are frequently found to have antibodies against their own tissue. A central part of immunologic aging is a slight inflammatory response which makes the sensitive CRP (C-creative protein) level rise slightly. Surprisingly, it has been discovered that an infection caused by the cytomegalovirus in the elderly is linked to weakened immune defences.

Intestinal bacteria, i.e. microbiota, changes as one grows older. This change is also affected by changes in lifestyle and nutrition. The human microbiota is being actively studied, because it has an extensive impact on the person’s health.

The immunologic aging that is connected to general aging can be slowed down using methods available to everyone. Evidence suggests that exercising actively, for example 30 minutes of walking 5 times a week (150 min aerobic exercise in a week), activates the body’s defence mechanisms and supports healthy aging. Restricting the number of calories eaten has also been found to have benefits. At the same time, it is important to pay special attention to a person’s diet as they get older to make sure that their nutrition is sufficiently rich in vitamins and micronutrients. There are some promising studies that have found that the immune response, which has become weaker with age, can be activated with medication.